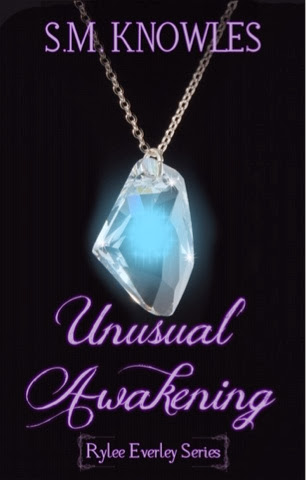 
With tears and a tight hug, Rylee Everley’s dad left for Afghanistan with the Army Reserve. Since his deployment, her mom has been distant, her sisters are constantly fighting, and Rylee, at only thirteen years old, has to be the glue to keep them together. While her mother stays locked in her room, Rylee has been forced into the role of parent. Now, two years later, a freak accident involving a bus at school promises to restore some normality to her family. In spite of not knowing how their father is, her mother is happy and her sisters don’t seem to fight as much as they used to. Rylee herself is seeing more of her friends and is even trying to sort out her own feelings about Brock Parker. However, something dark threatens to disrupt that normality for personal gain, and that darkness is willing to break every rule to get what it wants. 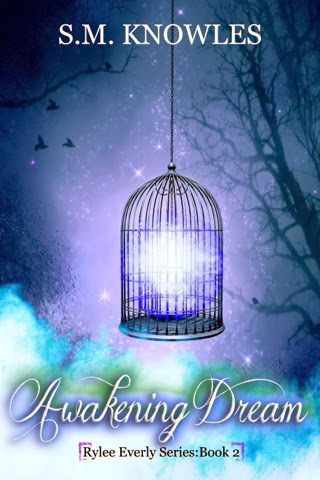 Since her father disappeared while in Afghanistan, Rylee Everley has been taking things one day at a time. After burying their friend over the summer, she and her friends returned to school for their junior year. While her friends are worried about career choices and the future, she hangs on to a secret. Witches exist, and they live here among us. She has been asked to help vanquish a half witch who has caused some problems with only a wisp trapped in a necklace to help her, her own manifesting gifts, and cryptic dreams to guide her. To top it all off, her childhood friend, and crush, has been acting really strange ever since he started dating Adysin. He ditched the football team, and he acts like a totally different person. They were once so close, and now she finds herself missing him and feeling guilty for pushing him away. Is this just concern for a friend she’s feeling or could it be love? Can Rylee save her childhood friend from a witch who’s willing to go to any length and pay any price to keep him? 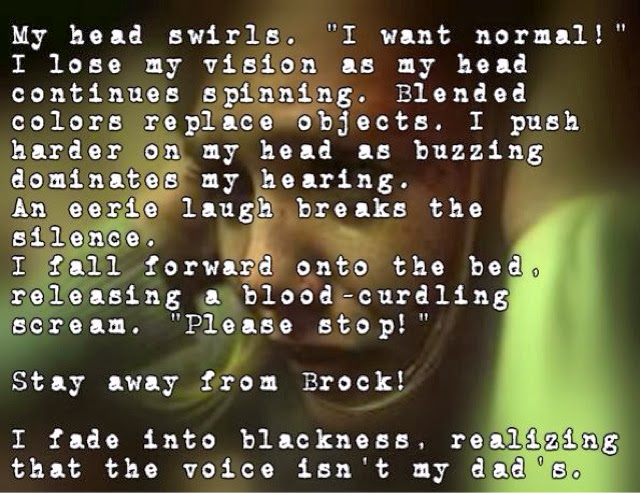 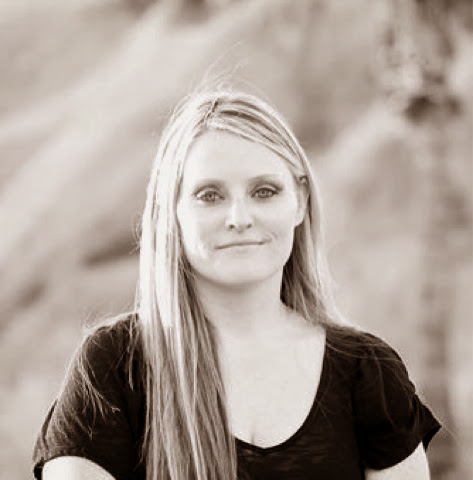 S.M. Knowles was born in Elmira, New York where she was swept away in a whirlwind to the Land of Oz—Independence, Kansas. Her parents were relocating for working opportunities and decided that this would be the perfect place to start new roots. Little did she know that this place would contribute to the inspiration for the first book she wrote in her Rylee Everley Series.

While growing up, S.M. would travel the roads around her house while imagining she was somewhere else. Her imagination would take her everywhere, making the long hot summer days seem shorter throughout her fantasies.

At the age of twelve, she decided to write her first book. Filled mostly with dialog, she filled up one-hundred pages, front and back. After taking the book downstairs to show her mom, and persuading her to buy her more paper, she excitedly ran back to her room. As she barreled through the door, S.M. tripped over items left on her floor, and her papers came raining down in her room. Discouraged, she stood there in tears, picking up her papers and throwing them in the trash. Her work had no organization, no numbers on her pages, just a child fulfilling a joy that she would put down and not pick up again.

When she became older, she joined the military for something different. In that time, she was able to explore many places and even met her husband in Iraq. After coming home, she started her family in Arizona and went back to school, earning a Master’s degree in Adult Education and Training. 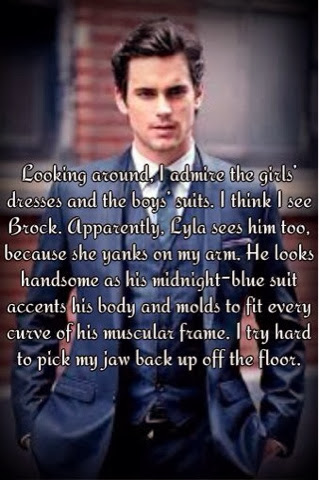 Posted by Holly Michelle at 7:20 PM